Once upon a time, a young boy did a report on the lamprey, the most disgustingly vile creature you've ever beheld in your life.  It is foul. And, as he is prone to do with all things wicked, disturbing, and otherwise generally rejected, he fell in love. He uses it as a moniker for video games, he includes it in writing assignments in school. It's his personal mascot. I think it replaced the evil entity he adopted from a scary episode of Scooby Doo. Since we had but two precious years left to participate in valentine's day boxes for school, we asked Julian what he wanted to make with Sean, and of course, he said, "a lamprey!"  So that is what they did.

Also, Julian and I looked it up recently and made the horrifying discovery that we'd been pronouncing it wrong this entire time. Instead of "lamp-ray," like you would think because of rays that live in the sea, though this is neither stingray-like nor generally found in the sea (I think they might hang out there but go to fresh water so spawn. See, I know things)  it's actually pronounced "lamp-ree."  He wishes he never knew, but also he can't say it wrong because that would go against all he is inside.  Like when I made that horrifying discovery about my pronunciation of proboscis.

First, a link to the google image page of the lamprey. DIS-GUSTING. 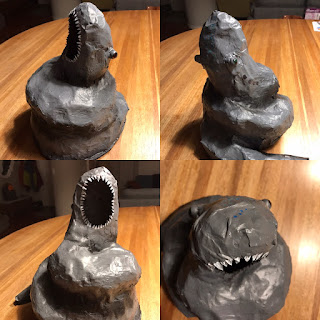 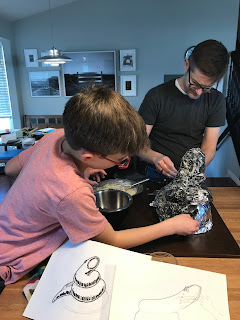 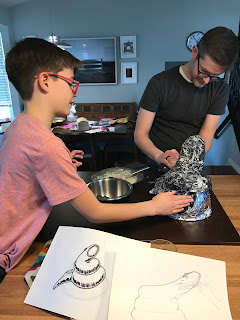 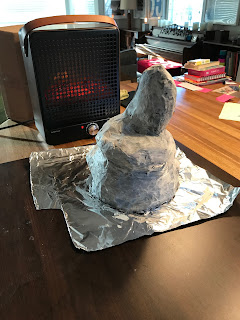 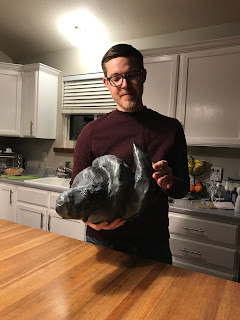 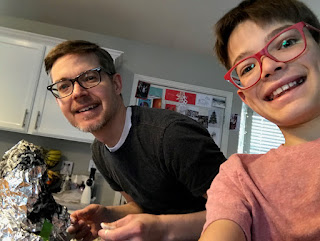 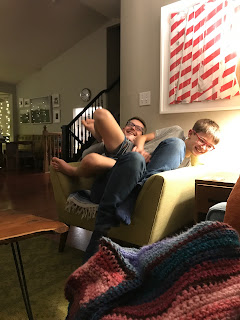 I was enjoying the pictures of their creation, and then I made the mistake of clicking on one of your links. I knew that I'd previously found those things distasteful, but I had forgotten just how horrible they really are. So. Awful. {Shudder.}

And, I was also pronouncing it wrong in my head. Ugh.

Demons. There’s no way God was like, “and then let’s have some of these.” They must have sprung out of the lava the moment Adam and Eve left the garden.