Do you say foh-lee-yuj? Or foi-luj.  Because if you say foi-luj, you're wrong.  It's foh-lee-yuj. Man, I typed "yuk" every time. Also ending a word with a "j" just does not feel right. Nicki Minaj might argue otherwise. Another funny typing error I repeatedly committed  earlier today was when I was trying to type "Jeff Goldblum." Couldn't do it.  He was "Jeff Goldbum" or "Jeff Goldblub."  His name came up like 3 separate times and each time something wrong happened.  But it's good we're all still talking about Jeff....Gold..blum (I TYPED BUM). That's the important thing. (geez)

Weather/climate-wise, this was a pretty dry and gross summer. I think I counted two times it rained the whole season. And a dry and gross summer makes for a washed-out crumbly fall.  Everyone was so outside-starved too, and that made every possible destination packed with humans socially converging, or whatever the opposite of "distancing" is.  Still, I went out, and I tried to see whatever colors the autumn could give me in her last dying, wheezing breath.   Here's what I found: 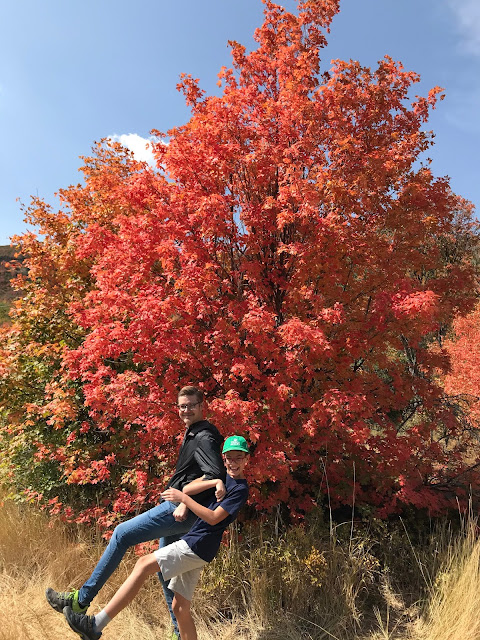 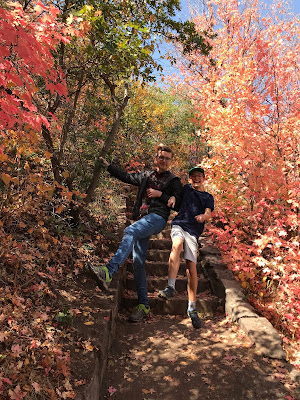 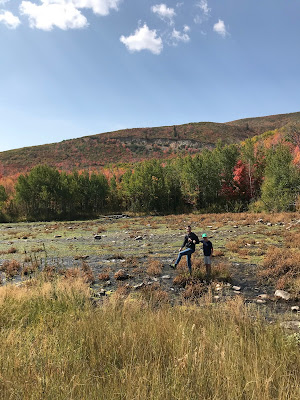 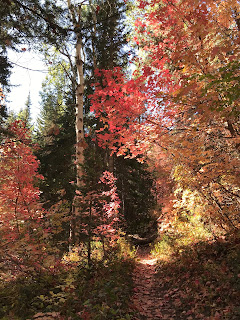 I believe these pink leaves are actually red leaves whose souls have been stolen or dried up. It made me a little sad.  It's still pretty, but the dried up soul thing was disturbing to me, like I was looking at my own vitality lost before me. 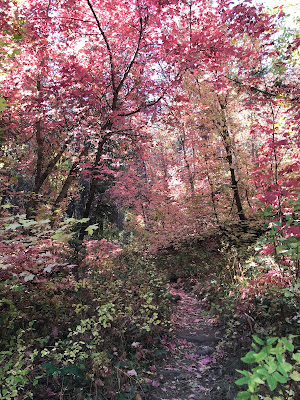 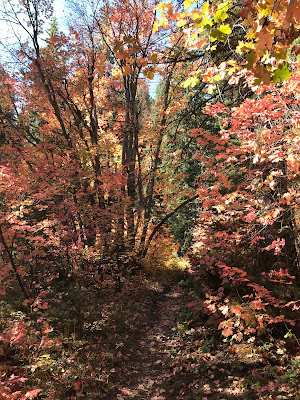 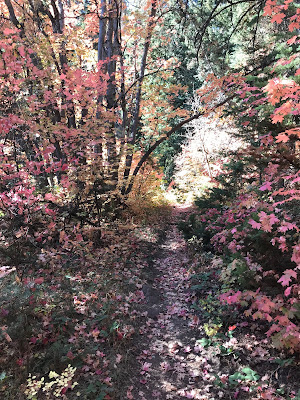 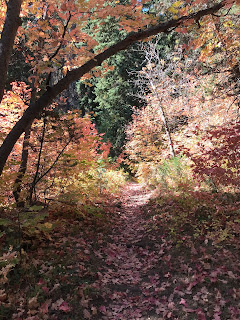 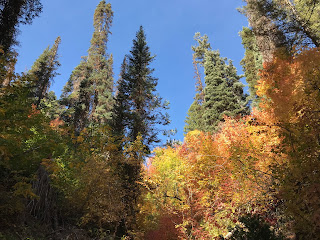 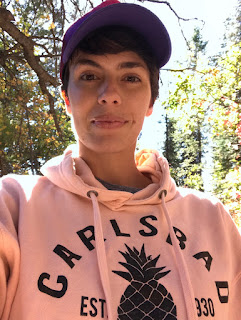 Not sure what I was trying to capture here.  Looks like I used a filter called " garden shed." 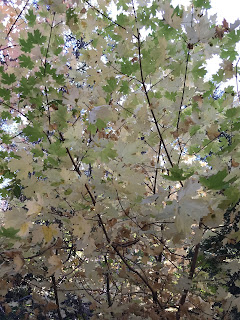 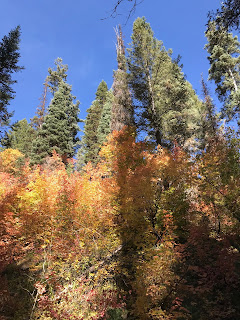 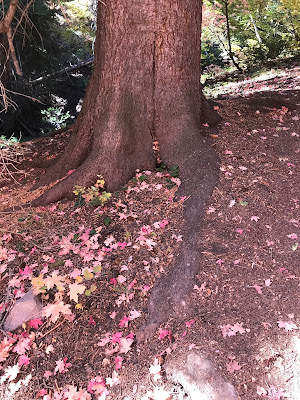 I imagine they are tentacles, slinking out of the confetti to come and grab me. 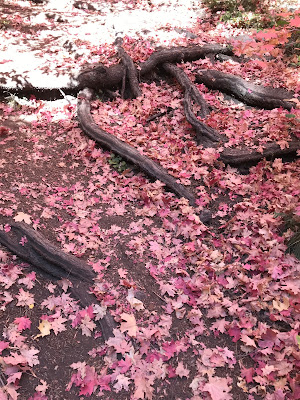 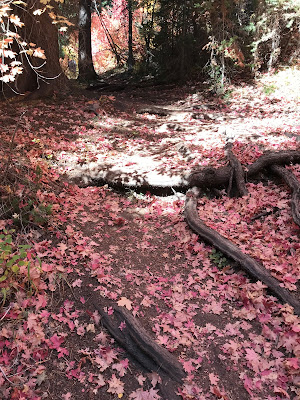