I did a search for "things I eat" in my blogs to see what was going on food-wise a year ago and like, a million blog posts showed up. Guess I need to be more specific as this is a favored topic of mine.

FRIENDS! Another year has gone by. I feel each one acutely these days (/years).  Getting older is the weirdest.  I could not have anticipated approaching 40 would mean much to me.  I sort of mentally felt forty years ago. Not that I felt like I had the mentality of a 40-year-old (forever thirteen) (and, whatever that is) per se, but it just sort of felt right to have been alive that long.

Physically, however, is another story.   I am working on a blog post called "Oldie" with a list of foods I eat (again: favored topic) that used to be gross that I now love because I'm old.  Old people food. But for now, I just wanted to mention that things, they are changing, which is why I feel it necessary to do an annual "Things I Eat" blog post.  Plus I still find it really interesting. I love tracking it.  It's such an interesting way to record time. Here's last year's for reference.  Let us proceed:

This is not too dissimilar from a year ago.  These days I start every morning with my beloved, honey lemon tea which I drink with two multi-vitamins which have changed my life. Guys-- vitamin D. There's a dearth, apparently, and I have been a sufferer. And I feel a thousand times better now that I've discovered it + all the other things in that multi. About lemons:  I bought a spiral lemon holder and it's glorious when I fill it completely. You'd think I can't go through them fast enough but I can, oh, I can.

Yogurt.  I still love the yogurt, though these days I prefer the TJ's 2% fat plain greek yogurt. The texture is so silky smooth and not like eating straight cream like the whole milk/4%, which I'm not against. But it's a little bit lighter.  I eat it with dried blueberries, also from TJ's along with raw walnut pieces and, of course, drizzled with honey.  Those blueberries are my fave and I throw those in pancakes on the reg.
+  ++ =  :)

That was dumb but quite enjoyable for me.

Oatmeal.  Such a great staple.  With nuts, dried berries, and applesauce. Dash of cinnamon if I'm feeling fancy.

Avocados.  I've had my issues with avocados in the past. For some reason I thought this was a "leave on the counter" kind of food and from the moment I laid eyes on them even at the store, I could hear the loud clock ticking in my ear of the time left before these 'dos were TOAST.  And I don't mean avo-toast.  They have such a short counter life.  Finally, some genius friend of mine told me to put them in the fridge and that solved all my problems.  I eat a ton of avocados these days. I love foods that replace the meat and give me that good fat/protein.  Plus they come in their own little bowl and anything that does that is truly wonderful.

Pancakes still, of course.   Puffy pancakes still for Julian on the weekend.  My neighbor friend and I have started a July 4th tradition of having a pancake breakfast for whomever. She makes fluffy buttermilk pancakes with a million toppings and I make my favorite pancakes with all the nutty swaps and whatnot. This past summer, I remember flipping some over and prepping some for a gentleman neighbor and saying seriously, "These are made with love."  He stared and I think he was taken a little off-guard but he needed to know. I needed to say it. I often say to Sean things like, "well, we had pancakes this morning, so now I have nothing to look forward to."

I don't eat muffins much anymore, which makes me sad.  I miss them.  I don't seem to have the time/energy?/will? to make them. And they are often a bit too sweet for me no matter what I do.  But I love them and plan to give them another whirl soon and experiment with the sweeteners. I prefer honey but bought some weird erythritol stuff the other day so I'll try that and see if it doesn't taste like sweetener.

EGGS.  What would I do without freaking eggs. A friend recently told me she had developed an egg intolerance and I swear my eyes started to well up a bit.  Foods I freak out a little about if I don't have any/many in the house: eggs, apples, bananas.  EMERGENCY.

-scrambled, hopefully with some shredded spinach
-fried
-ANY. ANY WHICH WAY.

I made up a new way to make eggs the other day. I'm trying to eat less bread so one morning I fried myself some eggs after making some EITMOT and I cracked two eggs in the pan that combined.  I then folded them over, sort of in thirds, to make a kind of egg pouch/packet. They had crispy edges and this lovely eggy layered quality, with a surprise burst of yolk throughout. I made them for chef Sean and he was impressed. I think I call them foldover eggs. I don't have a pic of this and it's always a big risk when making them- it may not go well- but here's a pic I took the other day of a really nice poached egg:

Smoothies.  Smoothies are the greatest.  Very similar to last year's:  kefir, greens, bananas, frozen berries or acai pouches.  Except now I throw in some powder, because, again-- old.  I've made a new addition to my diet and it's powdered super foods and I love them. Seen here: 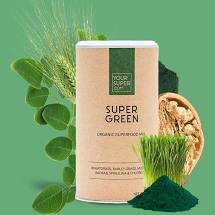 Click here for website.  I sound like such an endorsement but OBVIOUSLY I am not being paid, though obviously I should be. But I feel good knowing I've had some greens and other good things in the day. If they don't go in a smoothie, I mix them in water and choke it down because it's guh-ross.

Guess what else I'm trying? Collagen.  I have developed some, let us say, interesting digestive issues in recent years so I'm giving this a whirl. So far so good.  Give me some of that prebiotic goodness.  Fix my gut, please, and thank you.

If it's a lucky day, a TJ's salad or spring roll will be my lunch.  My faves: 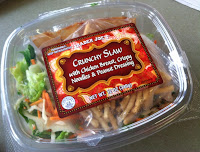 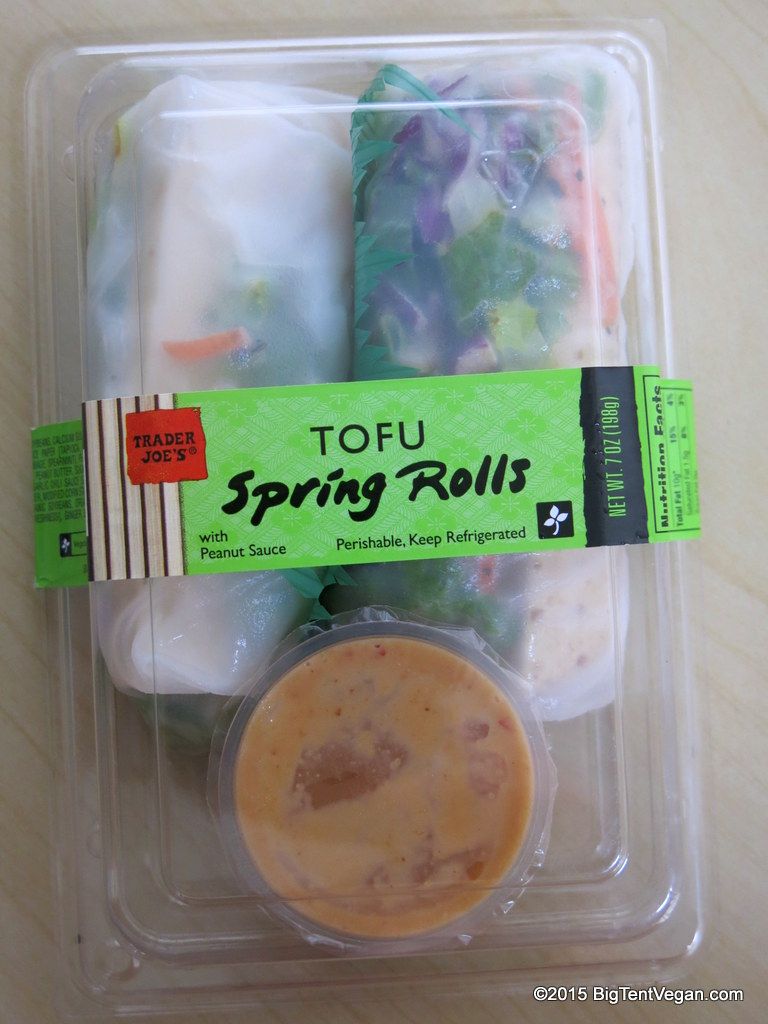 Otherwise lunch is the same: apples and cheese, veggies, scraps, cold leftovers straight from the fridge to Sean's horror, etc.

Dinner gets harder as time goes on, does it not?  Every day we're like, "again?? Why do we have to eat dinner every day."  We're getting kind of tired these days. We try to eat early, 5:00 is the goal, but usually ends up being somewhere between 5-6.  I looove an early dinner, said Grandma )en.  Then I can let the food digest but also have the option of having a snack later and not disrupting my guts too much.

Sean still cooks which is awesome.  He loves a pork tenderloin and we can eat that in myriad of ways: fajitas, slow-cooked with apples and whatnot, etc.  (I don't know. I just eat)

Still having that delicious crispy salmon or chicken breast.  I will cook dinner sometimes and by "cook," obviously I mean "bring home something from TJ's."  I love websites that give "recipes" of dinners using three items from Trader Joe's.  I've recently discovered cauliflower pizza, cauliflower pasta, and some tiny stout pies which are surprisingly super good, especially in these winter months. Give yourself an hour to cook these bad boys:

They are so cute and stout and will keep you fueled during all your farm labor.  This whole blog post is basically one big tribute to Trader Joe's.  What else do I eat for dinner? Umm...

Salads- we made an amazing one the other day. It has farro and crispy shallots, green apple, arugula, shaved parm. It was kind of insane. Try it today. I would make this again in a second.

Takeout.  We eat out kind of a lot.

Julian is still going strong on the Halloween candy. Kitkats are his favorite.  Sean still loves his night ice cream.  Me? Hmm... I like chocolate or tea or some of Sean's ice cream.  Still love pie of course. Haven't had a souffle in way too long.  I'm gearing up for the holiday season though, the best eating time of the year.  Especially for Thanksgiving, aka Piegiving, the true meaning of the holiday.

Happy eating to us all.