The other day I got up before Julian which was a miracle (#LAZY) and I was down in the kitchen making my breakfast plans.  Julian wandered out of his bedroom and stood atop the stairs, puffy faced, bleary-eyed and bed-headed.  I climbed up to him for a morning hug when he said, in some kind of weird state of morning zen/disorientation:


Afterwhich he casually sauntered into the bathroom leaving me looking like this: 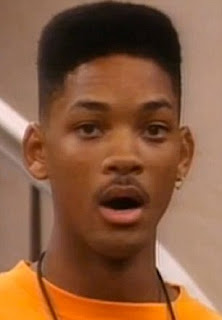 Then later, after he dressed and brushed and we successfully tamed his rooster tail, he was sitting at the table post-breakfast and said, out of the complete blue:

"The reason why I look smaller is because my body parts are falling off."

JULIAN: No! [laughing at how absurd what I said was]

It's on the inside.

JULIAN: Well, not my heart.  Mostly just my brain.  It happens as you get older.

Where the weird thing part II he said got real, real fast, and I was like, 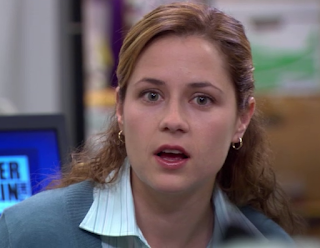 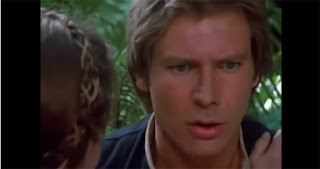