One thing about him is he says the most bizarre stuff i don't even know what to do with it. Mostly completely out of the blue. Think "conversation starters that really are not." Oh that I could get a glimpse of what goes on in his brain. I'm not sure I could handle it, to be honest. I can hardly handle the random bits like a spitting firework from the cerebral maelstrom that are released when we are together. I started recording the things he tells me out of the blue to give myself a sense of control in a world full of chaos. It's my art.  And so is he.  Here are a few that have happened in recent days, along with a few pictures when I told him I wanted to take his picture and to "be serious" after which he complied with no questions.  It's for a hilarious Christmas present I might need to share on here later. 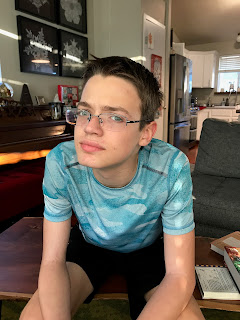 "There are more bottles of bourbon in Kentucky than there are people."  Except it said it "bore-bon." Heh heh heh. 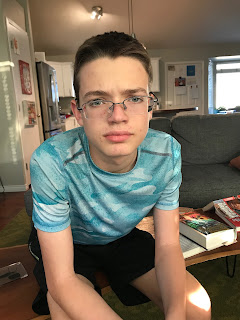 "I think a [name of some foreign vehicle] looks like a cross between an Arctic exploration vehicle and a tank." 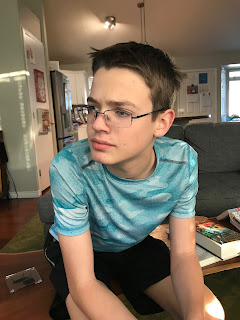 "If I was a professional burpist I'd want to have buttons installed on my neck so I could play myself." 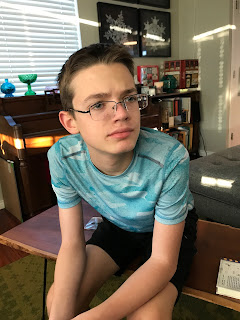 And a couple more just for handsomeness' sake. 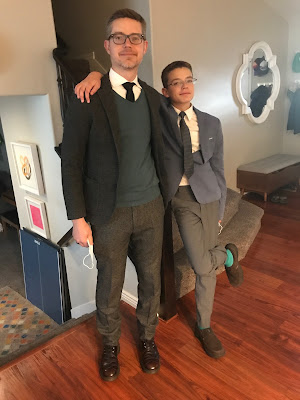