I didn't think he could do it.

He had a quiet confidence.

I expressed my doubt that it had ever been done, could ever be done.

He claimed it could because he had, before.

And so as I watched him try I said, well if you're going to struggle like that I'd at least better take some pics.

Just as I started taking pictures, just as I was in the midst of expressing my continual doubt,  snap! he did it.    I was amazed. Behold: 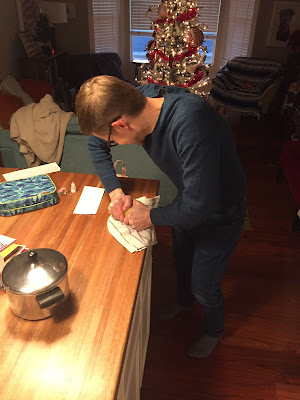 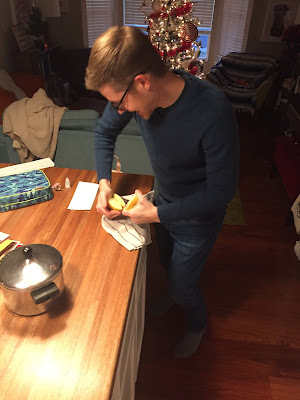 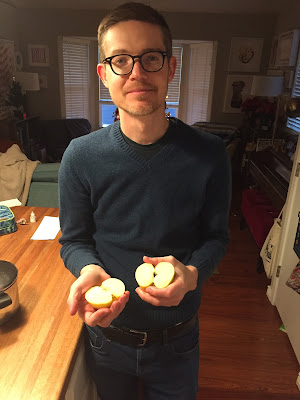